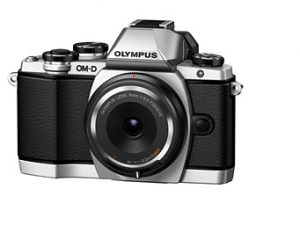 When choosing your first camera, you will have to focus on a couple of important considerations. For a start, you will need to select the right product category. Point and shoot, mirrorless system and DSLR cameras are the most common ones. How do they compare to each other?

In a coming series of articles, we will take a deeper look at each category and its specifics. For now, let’s start with a quick overview to help you understand the most important differences.

What are Point and Shoot Cameras?

A point and shoot camera, as the name suggests, is one of the easiest to use options on the market.

If you are a beginner or an amateur and you’re in need of a cost-efficient option, a point and shoot camera will be the right one for you.

On the downside, point and shoot cameras have a single fixed lens that can’t be changed for the purpose of making photographic experiments. Control over image properties is also limited. Many of the smaller models come with limited aperture and shutter speed change options. While automatic photography modes offer a lot of convenience, they’re not great for people who want to take photography to the next level.

DSLR Cameras: Their Strengths and Weaknesses 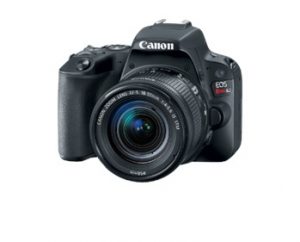 DSLR cameras are digital single lens reflex cameras. A mirror and prism system is utilized to allow the photographer to view an object directly through the lens rather than through a view finder. A DSLR camera may have a fixed lens or there could be a camera body and separate lenses.

DSLR cameras have a number of important strengths that make them better than point and shoot equipment. For a start, the image quality is higher. There’s a lot more flexibility, especially if lenses can be changed.

Other important benefits of DSLR cameras include having an optical viewfinder, manual controls and a large ISO range.

Mirrorless System Cameras –Are They Superior?

The final variety is a camera without a mirror. A DSLR camera takes a picture through the use of mirrors and prisms. The mirror is located directly behind the lens and its primary function is to direct light into the prism. A mirrorless camera doesn’t have such a complex inner mechanism. As a result, it tends to be a lot lighter and smaller than the standard comparable DSLR camera.

Mirrorless cameras allow for less shake, easier operation and no movement of air inside the camera chambers. The simpler mechanism also makes such cameras easy to clean and to maintain in the long run. Mirrorless cameras also tend to be less expensive than their DSLR counterparts.

On the downside, the automatic focus is slower than the one of DSLR cameras. This means that a mirrorless camera will make it more difficult to produce crisp images of moving objects. A few other downsides include a lower battery life and a limited number of lenses to choose among.